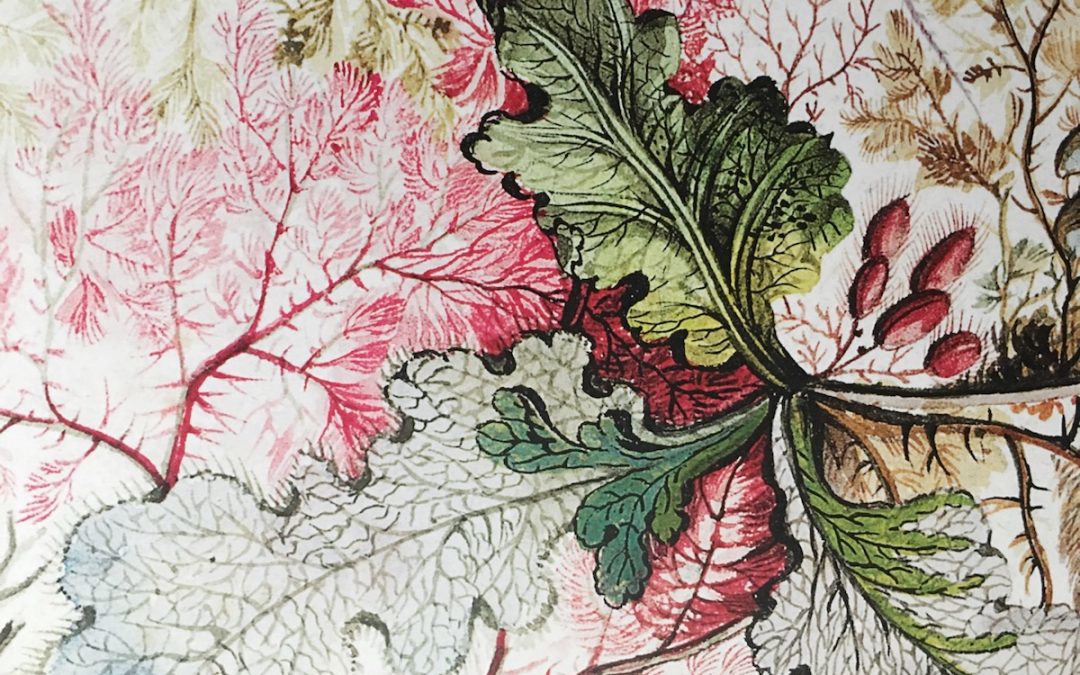 The exhibition follows the diverse ways nature has been used as both a source inspiration and a resource to be exploited over the past four centuries.

The display takes the viewer chronologically through fashion history, from a muslim day dress embroidered with beetles wings from the 1860s to Emma Watson’s MET Gala 2016 Calvin Klein dress made from recycled plastic bottles. The exhibition reflects fashion’s evolving relationship to nature and documents the emergence of sustainable fashion in the mainstream. 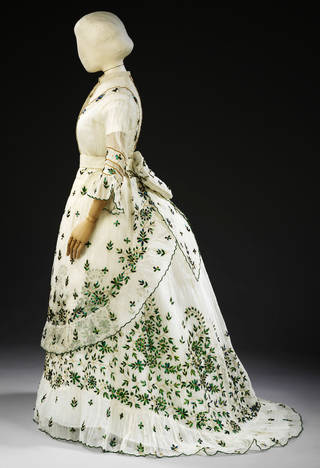 According to the curator Edwina Ehrman, ‘We’re asking two questions: What can we learn from the past? And how can we design a more sustainable future?’

The first section dives into the V&A’s historic archive to showcase the evolving use of natural materials in clothing between 1600 and 1900. During this time, the expansion of global trade and more efficient manufacturing methods saw the introduction of exotic materials and an upscale in production.

It was shocking to see materials rarely used today such as exotic bird feathers, ivory, wale bone, seal fur and tortoise shell on mainly British-owned clothes and accessories. A map illustrating the trade routes between Britain and the locations of various precious materials such as North American furs, Peruvian precious metals and Middle Eastern silks revealed the extent of anthropocentric and imperialist thinking. While admiring a waist coat intricately embroidered with macaque monkeys it was hard not to be reminded of the price paid by nature for the human pursuit of beauty.

Plants, animals and people have long been viewed as resources to be used and exploited.

The birth of mass manufacture and the impact of increasingly intensive farming methods was documented. By displaying finished garments next to the raw materials they are made from, the exhibition emphasised the natural origins of many garments; a fact which can be so easily forgotten when production is geographically distant from the end consumer. 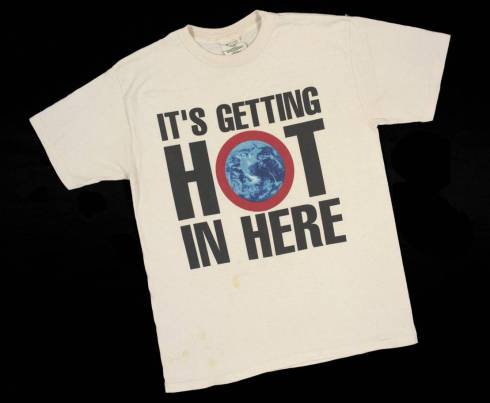 Fashion activism in the form of a ‘Who Made My Clothes’ campaign placards and Vivienne Westwood slogan dresses revealed the need for designers to take responsibility for their supply chains as well as the importance of consumer led action.

Innovative material use from Stella McCartney and novel production methods in garments such as GStar RAW’s first cradle to cradle certified pair of jeans looked to the future and the role of science and technology in finding sustainable alternatives to current practices. In contrast, upcycled garments by Katie Jones looked to what already exists and the potential of make do and mend.

The importance of transparency and traceability could also be seen in a Bruno Pieters suit from his Honest By label, which incorporates information about the fabric and origin into its design. Even fast fashion was represented in the form of an H&M conscious collection dress made from ocean plastic. 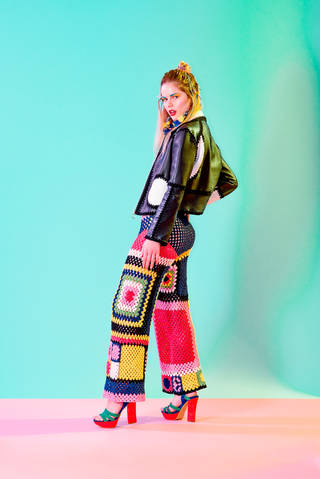 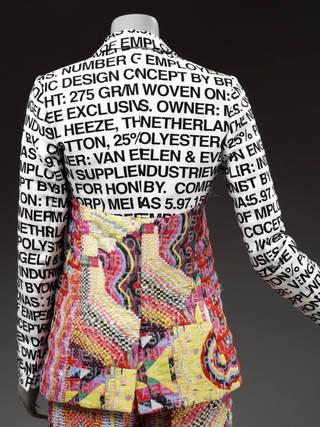 While not all garments were convincingly sustainable, the overall message was overwhelmingly positive. It seems hopeful that in the future fashion will have a more respectful relationship with nature. As one of the top five most polluting industries in the world this is essential.